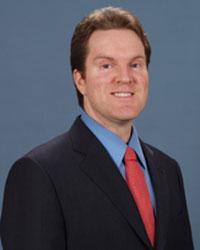 Karl W. Topor, Esq. is the President of The Divorce Center. He is also the co-chair of the Membership. This is his third elected term as president. He has held various leadership roles in the organization since 2006.

Karl is involved in several pro-bono groups including the Senior Partners for Justice of the Volunteer Law Project of the Boston Bar Association which is dedicated to promoting justice for all litigants in the family court system. Karl has written articles on a variety of topics covering family law issues. He has participated as a speaker, moderator, and producer of various CLE programs on a state and national level.